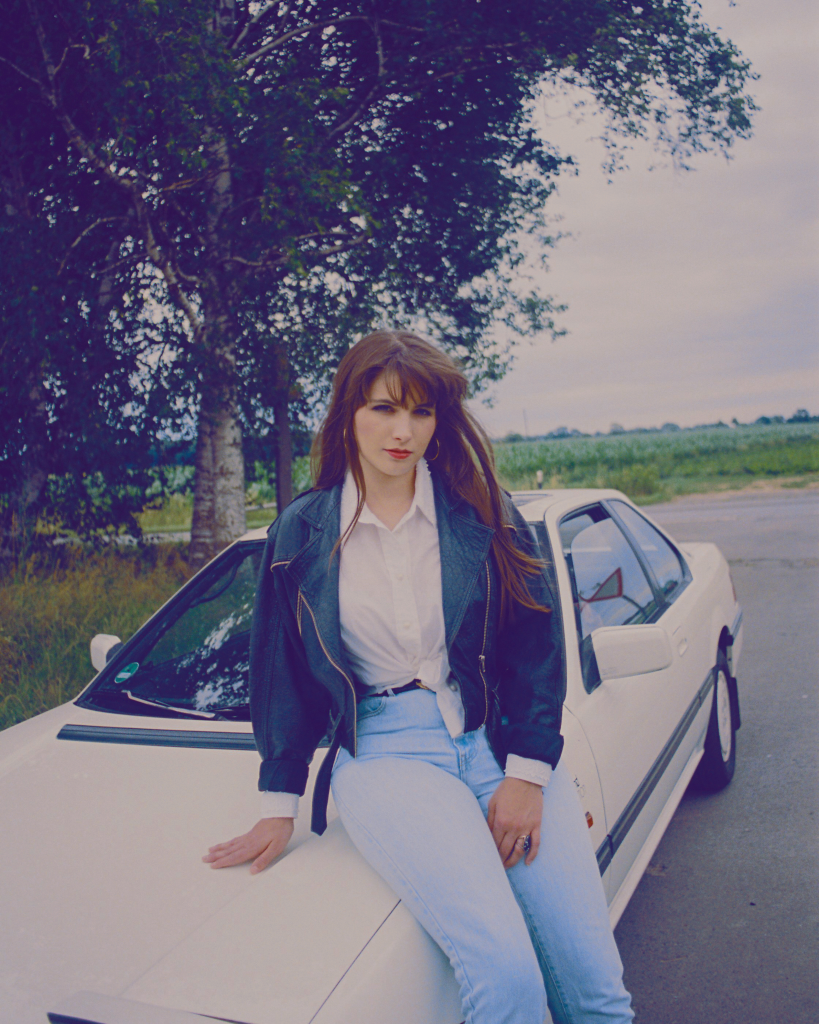 Mizucat, aka Jaqueline, is a 26 year old self-taught artist and designer based in Germany. Her passion for art started at a very young age, and she has since come to be known for her 80s and 90s inspired works. She has brought her talents to a number of mediums, including working with international fashion […] 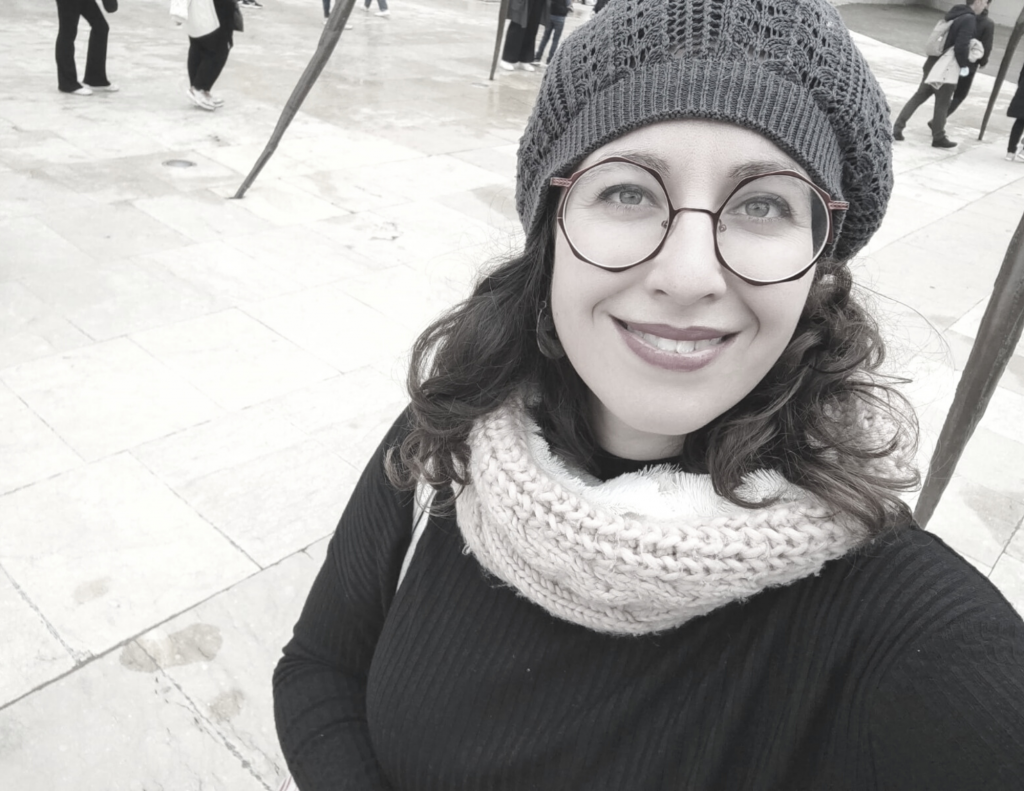 Born in La Orotava, Tenerife 1988 She is an illustrator and graphic artist. She graduated in Fine Arts from the University of Seville in 2011 in the specialty of painting, she completed her studies by completing a Master’s Degree in Art, Idea and Production in this same faculty. She has studied intaglio engraving and lithography […] 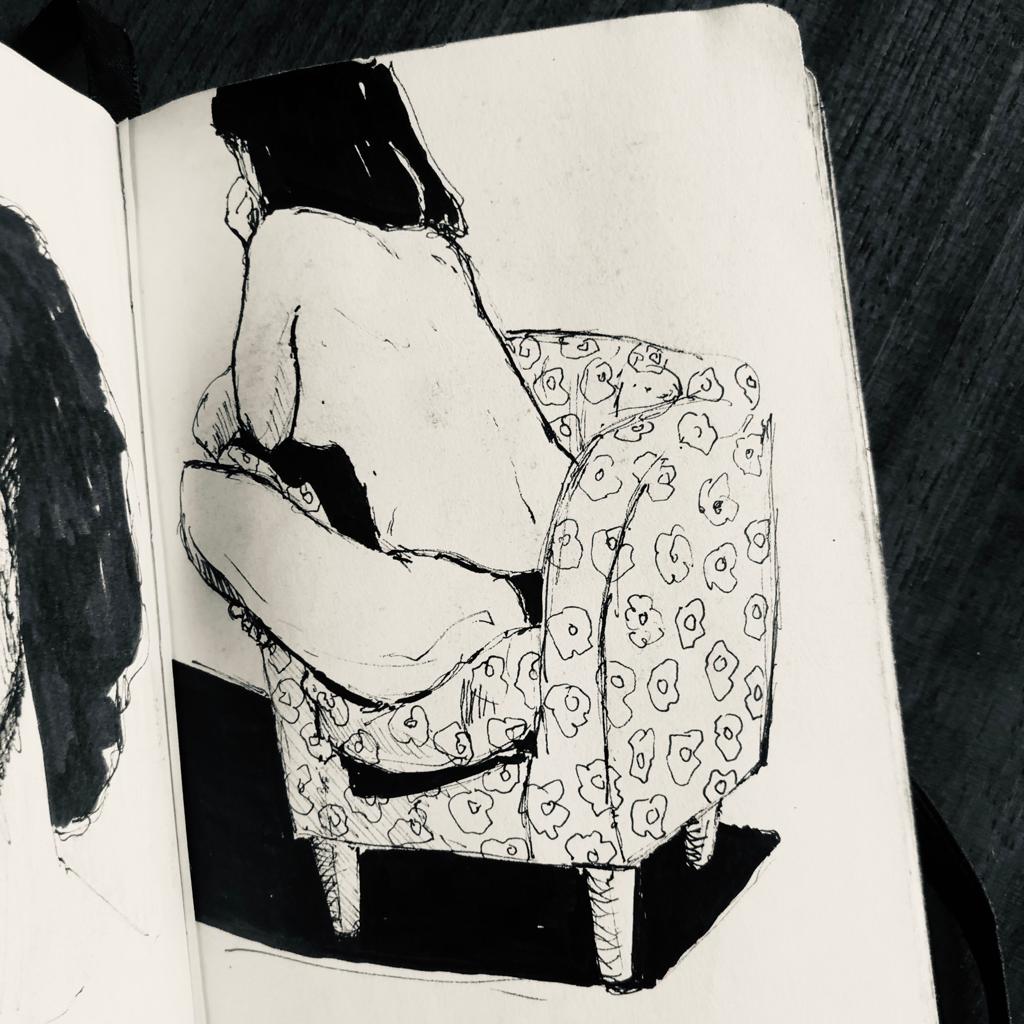 There are people that feel so good and relaxed on those hot hazy days. They are brought to a certain serenity and peace of mind. Beautiful new addition to our collection, 100% organic cotton T-shirt raw white colour. 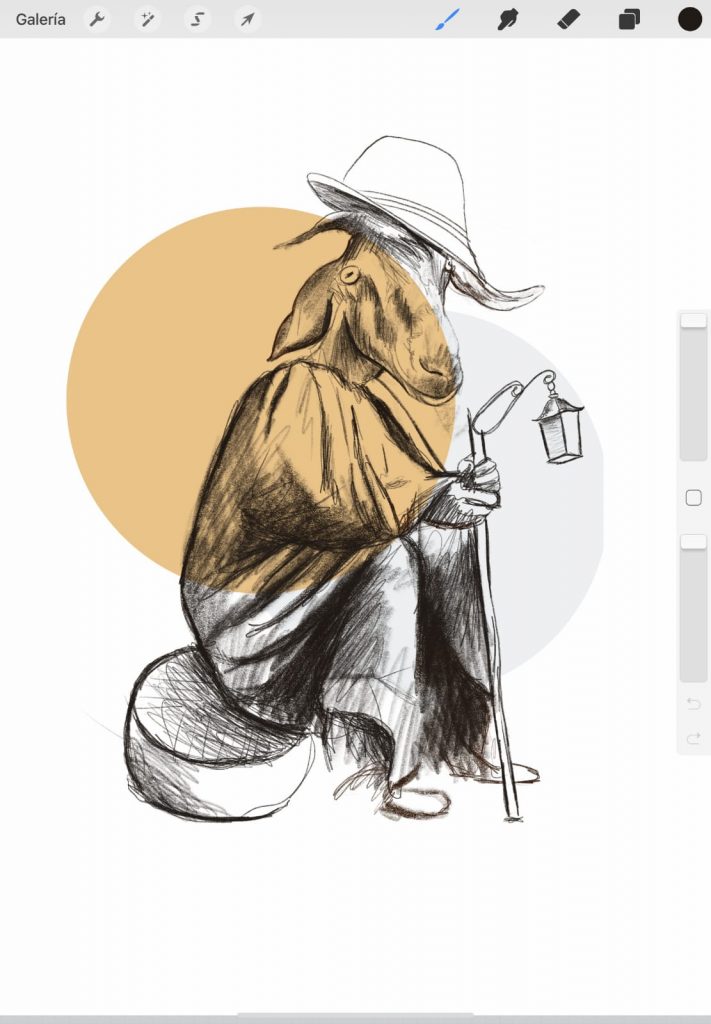 This illustrator and teacher began to participate in craft and art fairs while studying the Higher Degree in Illustration at the Fernando Estévez School of Art and Higher Design in Tenerife, an experience that helped her have a first contact with the professional world of illustration, as well as meet other colleagues in the profession. […] 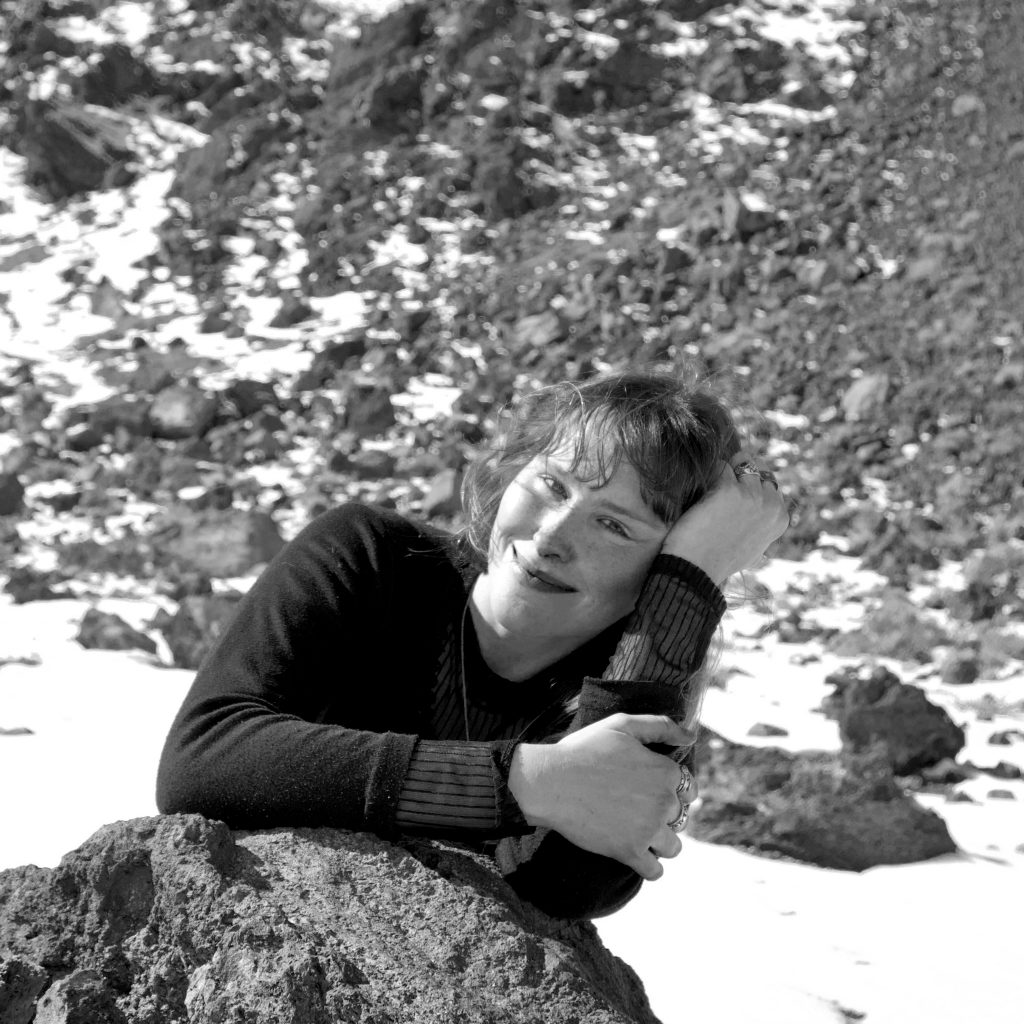 Born in Tenerife on April 2, 1994, María López, better known as Marie de la Rue or “La rue art”, left her island to move to France, working on new ideas and deepening her own drawing style. From a very young age she was seduced by the world art, in many of its forms. In […] 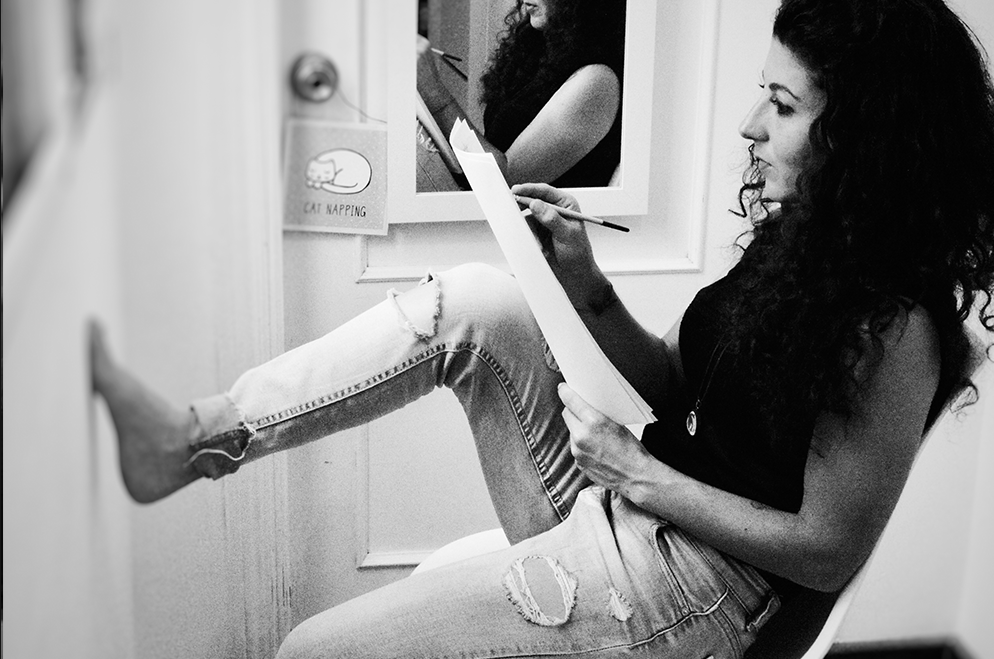 All that time spent as a child observing, listening and discovering that the world in the solitude of her home island, it is used today to capture it in her works and illustrations. In love with nature, she recreates illustrations generally through the use of watercolor, through the magic that blows the imagination and the […] 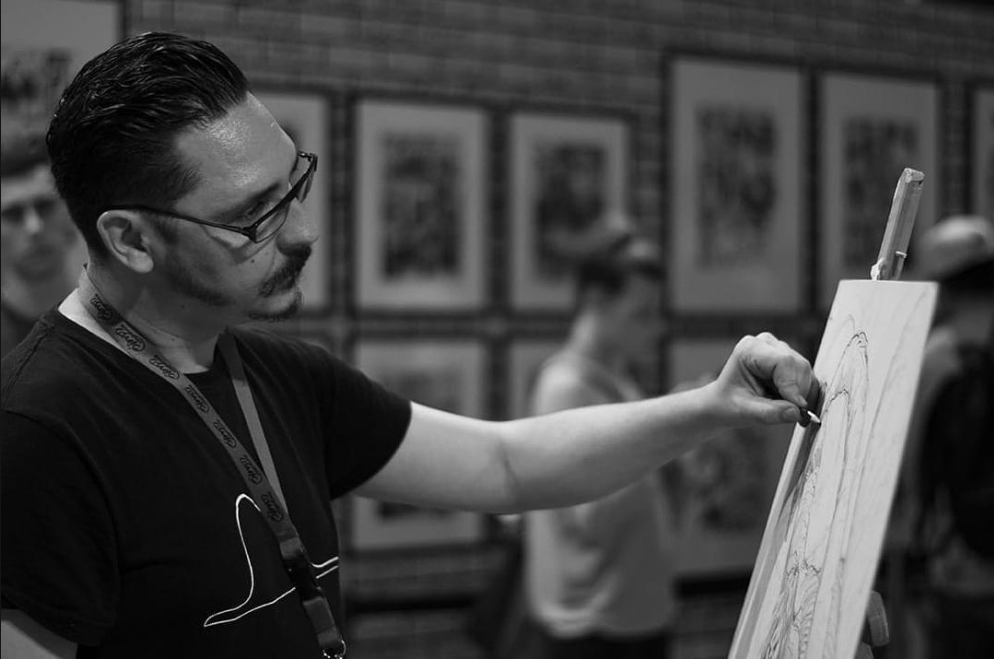 Born in Santa Cruz de Tenerife, February 1980. He discovered from a very young age his passion for drawing, and in a self-taught way he satisfied his concerns for art, especially illustration. He complemented his apprenticeship at the Fernando Estévez School of Art and Design, where he ended up specializing in Calcographic Engraving and Classical […] 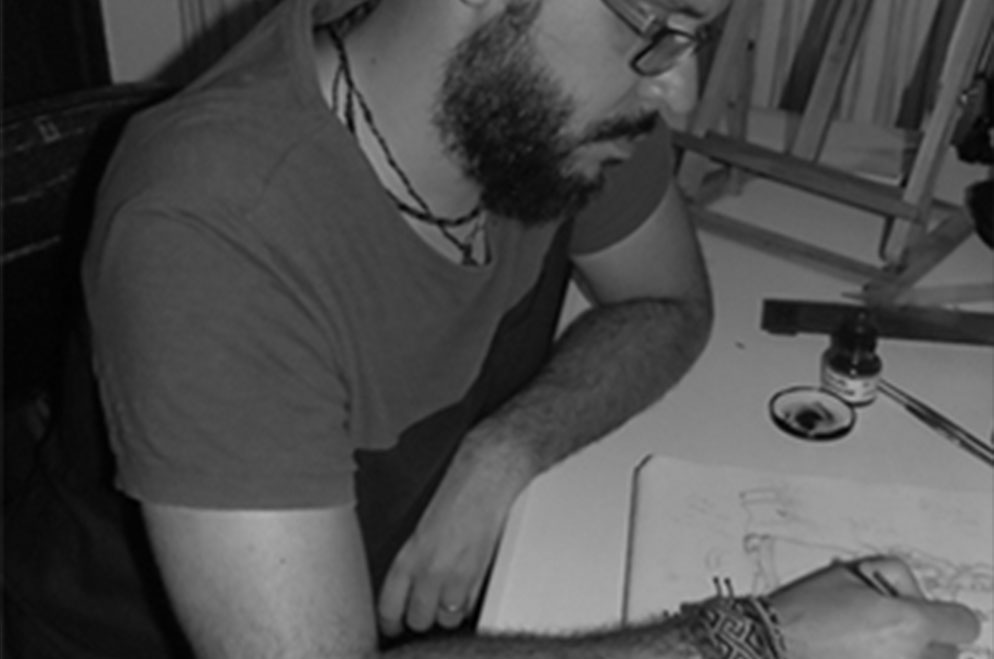 Born in La Orotava, Santa Cruz Tenerife, he has always been attracted to the visual arts. Because of this, he entered the University of Fine Arts of La Laguna, Tenerife where he ended up graduating in the specialty of drawing. In the professional field he has worked on various projects related to graphic design, illustration […] 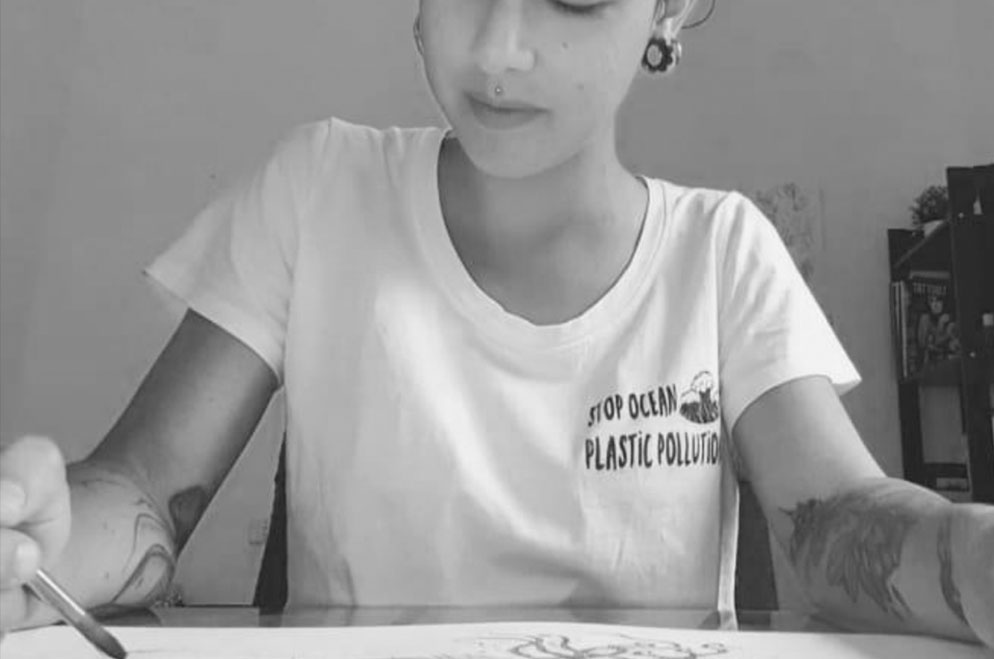 Silvia Fernández de la Llave, AKA La Percha, a Canarian artist born in Tenerife. Her work based on nature and guided in some way by the female, feminine essence. In each of her works the projection of a deeper look into the interior and the inner self is appreciated. “I paint myself because I am […]